Tania has been co-facilitating with Lizzie Milligan as part of our NSW training team. She has also spent time at the Austin Hospital in Melbourne (Olivia Newton-John Cancer Wellness & Research Centre) training as a OM3/4 Facilitator. Over the last few years, Tania has also developed a two day workshop for the Beauty Therapy/Spa Industry, which was launched in 2015

Tania started out doing house calls in Melbourne and doing voluntary work in safe houses for people living with schizophrenia around raising a family. She then moved to Sydney where she opened a successful little practice in Paddington, where she was later joined by Lizzie who took over when daughter No#2 arrived.

Over the last 14 years Tania and Lizzie have run a busy massage practice in Clovelly (Syd) seeing people from all walks of life from children to the elderly, from triatheletes to the sick and frail. Working with folk facing serious life challenges, be it cancer, chronic pain or depression has always been a passion. So, when the first Massage, Cancer and More Course came on her radar her path was set.  Now, fulfilling her dream to be part of an integrated medical team, Tania works 1 day a week at the Chris O’Brien Lifehouse RPA. She looks forward to bringing ease to more patients, and bringing in more students for OM3/4 .

Tania continues to study and improve her teaching skills .

Enter your postcode in the box to find your nearest Therapist. 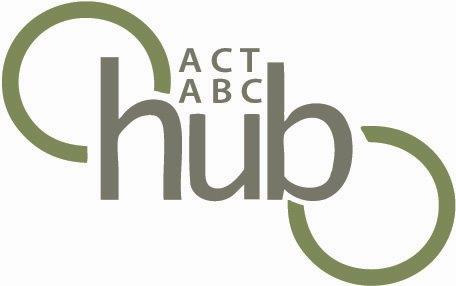 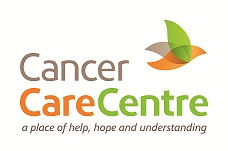